As soon as he could breath he wanted to sing and dance and draw; patterns in his porridge, shapes in the mud even so called "crime" on walls. And then followed school. Lots of stuffy classrooms, megalomaniac teachers & useless history lessons about dead oppressors. BUT paint, lots of paint, paint to mix and dilute, to spread and spill, to spray and splatter. At school he was only interested in a world of free expression – music, unfenced colour, rogue shapes. He was told he’d be a failure,

“What sort of name is Ace anyway? Do you think you’re the best or something?”
“No Sir. but i'm gonna die trying, and you....Sir?”

Art wasn’t considered too important within those walls (Pythagoras & the Second World War were) but still he painted, sang & danced.

Breaking away from another of London’s numerous archaic educations he moved into a London studio of Graphic Design. Working for the man. Earning a keep. Feeding the monkey. Getting used. Getting paid. Getting his hands on acrylic, oil, charcoal, ink & lead – "I was in my very own heaven". Bent brushes. Blunt blades. Straight lines. Crooked clients. Respected pieces. Popular Pictures. Soulless work. Priceless knowledge. He learnt a thousand techniques, touched a hundred colours and produced an imperial half ton of work during his happy years there. Just like the many unseen faces that clock-on in unseen places to work in unknown jobs, he too "clocked on" and stooped over his pad creating images that you looked at everyday but probably forgot to see. And then, with just a few left clicks from the discomfort of the sofa, along came DTP!?!

As an experienced graphic designer disillusioned by the power of selling, he packed his brushes, cased his pencils, logged off and joined the theater – as a singer songwriter who could act & dance it seemed like the natural thing to do. Like Odysseus on Ogygia he performed for a seemingly moderate eternity as singer, songwriter, actor & dancer across uptown & down tempo Europe. His sketches & scribbles continued back stage whilst someone dribbled their lines front & center. As they exited stage left so he entered from the right discretely rubbing the ink from his hands.

"Now I aim to please by putting a little paint, there where there ain’t. This is my choice. This is my art".

Home
FAQ
News via facebook
Gallery
Biography
How to order 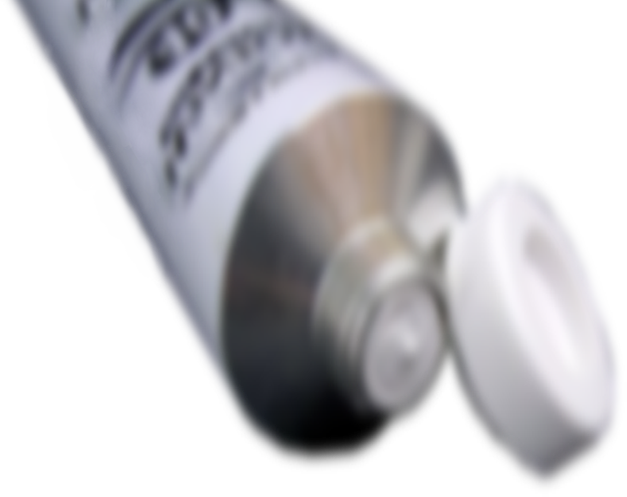 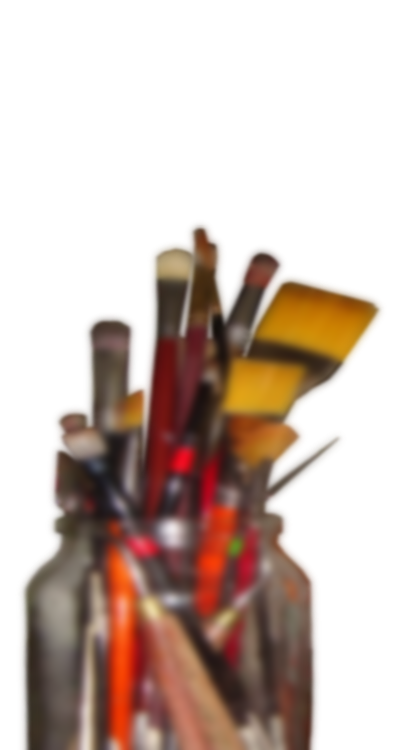 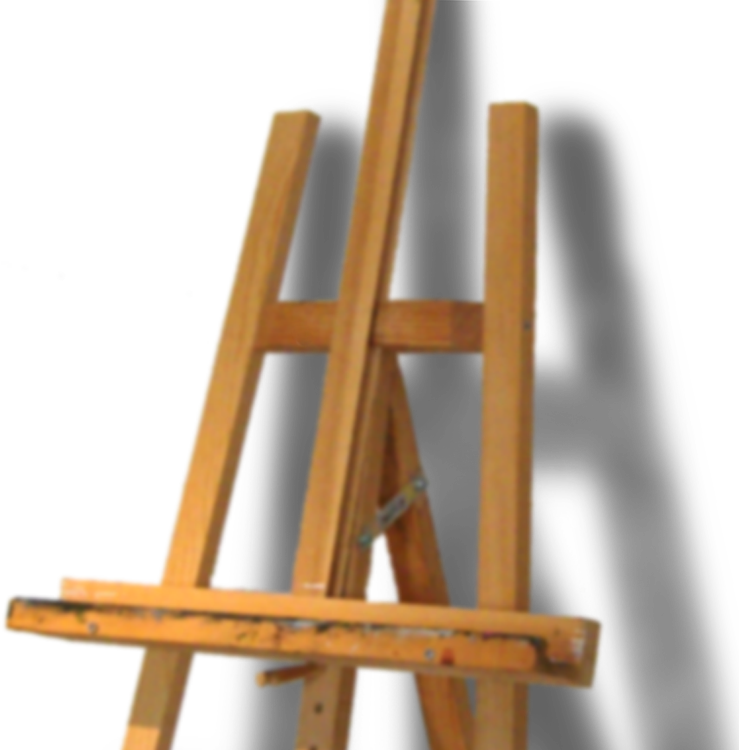